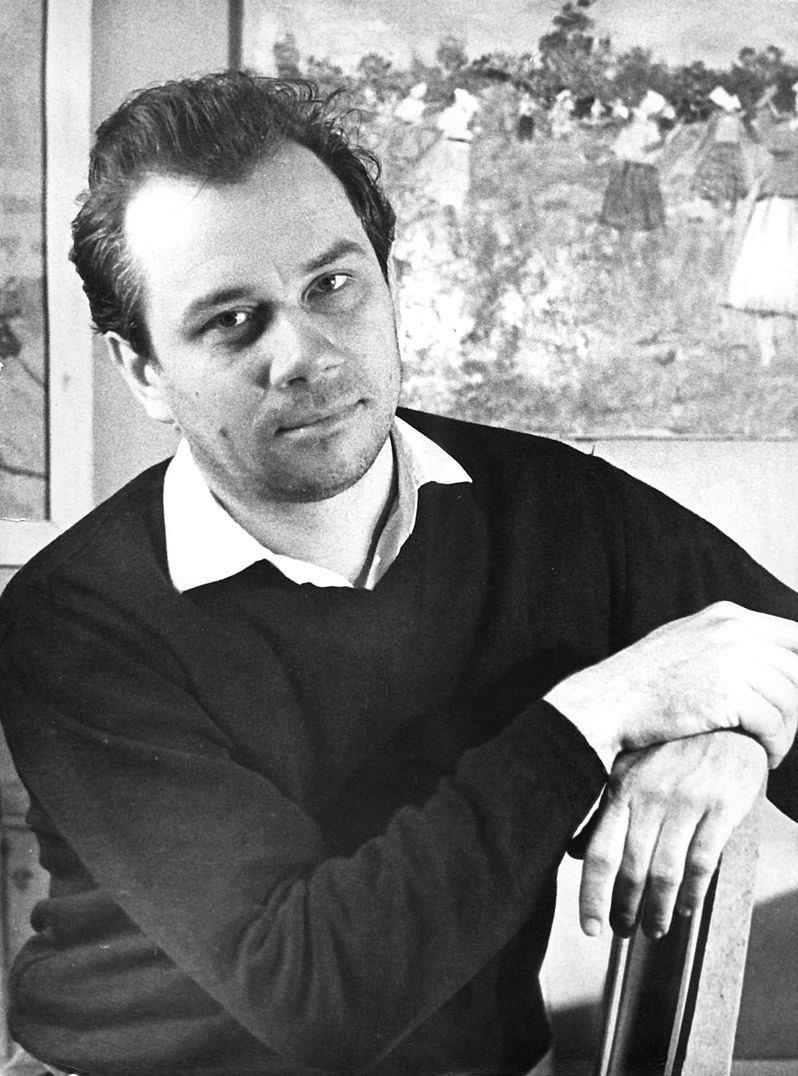 One of the first Ukrainian artists to assume a genuinely realistic stance and to reject the practice of glossing the so-called socialist reality. His name was related to the renaissance of the modernistic style in Ukrainian painting at the end of the 20-th century. A recently instituted prize was named after Viktor Zaretsky.