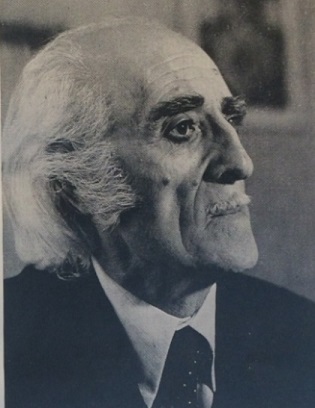 Years of life: 1910-1985. Pupil, friend and co-author Alexander Deineka. He studied at the Art College of Baku, then at the Surikov Moscow Institute. The artist took part at the Second World War, afterwards war a lecturer at the Moscow Institute of the Applied and Decorative Arts, became the honored professor at the Moscow Architectural Institute.

One of the authors of the mural decoration  of the Kievskaya Radial metro station (1951-1954) in Moscow on the theme of the Soviet Ukraine, with other co-authors as V. Konovalov, P. Mikhailov, L. Karnaukhov, T. Konovalova, A. Shiryaeva and others. Arakelov Vartan was the author of the mosaic panel "Star Family" on the facade of the palace of culture of the glass factory in Lisichansk (1967).